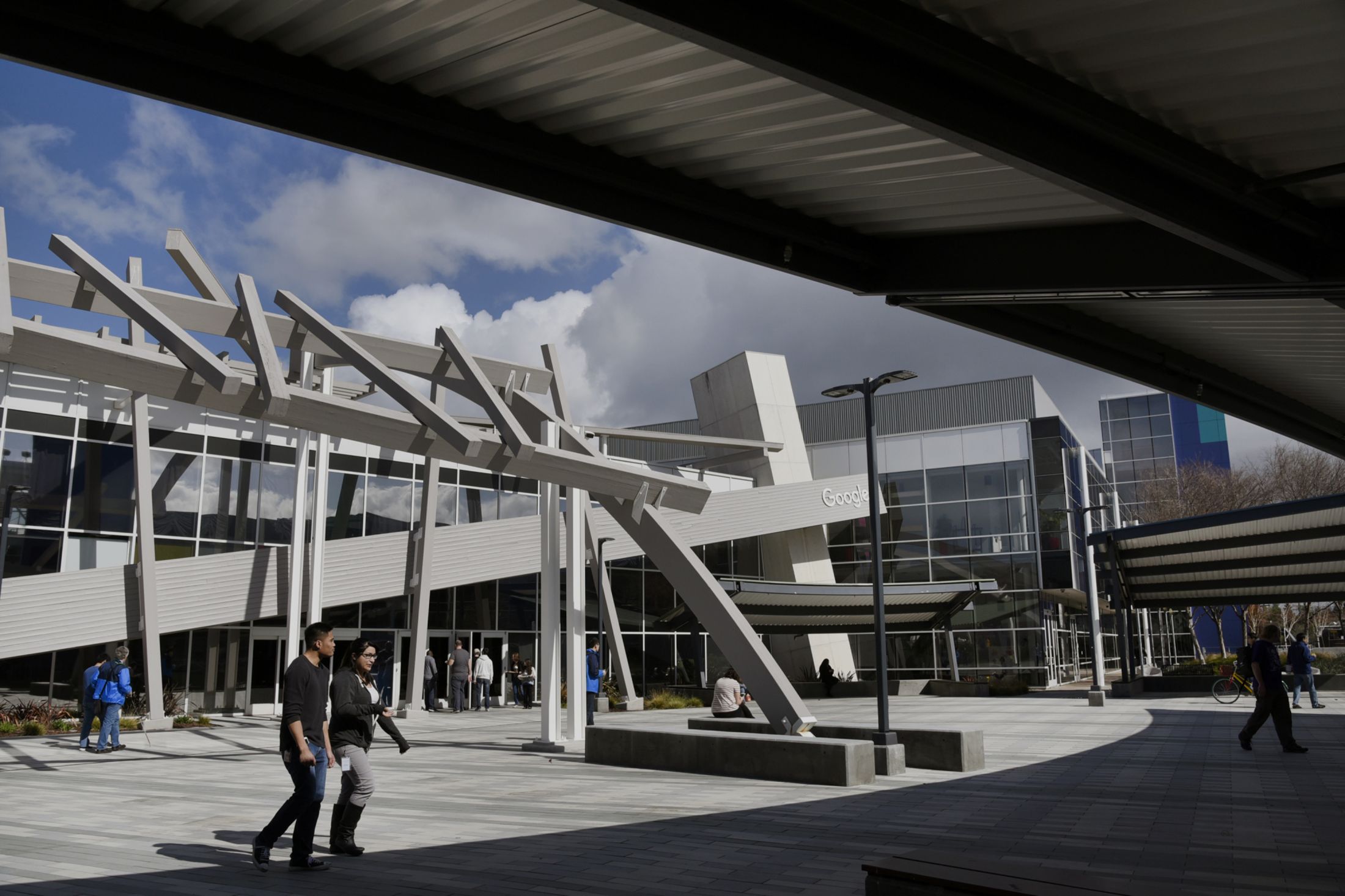 Google Drops $1 Billion on Real Estate Near Its Headquarters 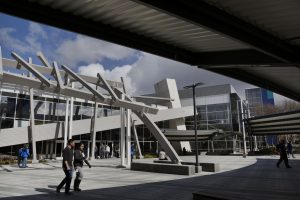 The Googleplex is getting bigger.

Alphabet Inc.’s Google has closed a $1 billion deal for a 51.8-acre business park next to its Mountain View, California, headquarters. The purchase adds to a mammoth real estate expansion the company is in undertaking in both California and New York City.

A Google spokeswoman confirmed the acquisition, but declined to comment further. The covers a larger area than the company’s existing headquarters, according to the Mercury News, which reported the deal earlier. It’s the largest real estate purchase this year in Silicon Valley, where competition for offices among tech firms is fierce.

Google, a major landowner in Mountain View, has recently grabbed more office space in nearby Sunnyvale, where the company has placed its cloud-computing division. Google’s plans for a $67 million land purchase in San Jose, where it wants to build a massive new development, are facing a legal backlash.

Ikkana on an anti-cancer mission