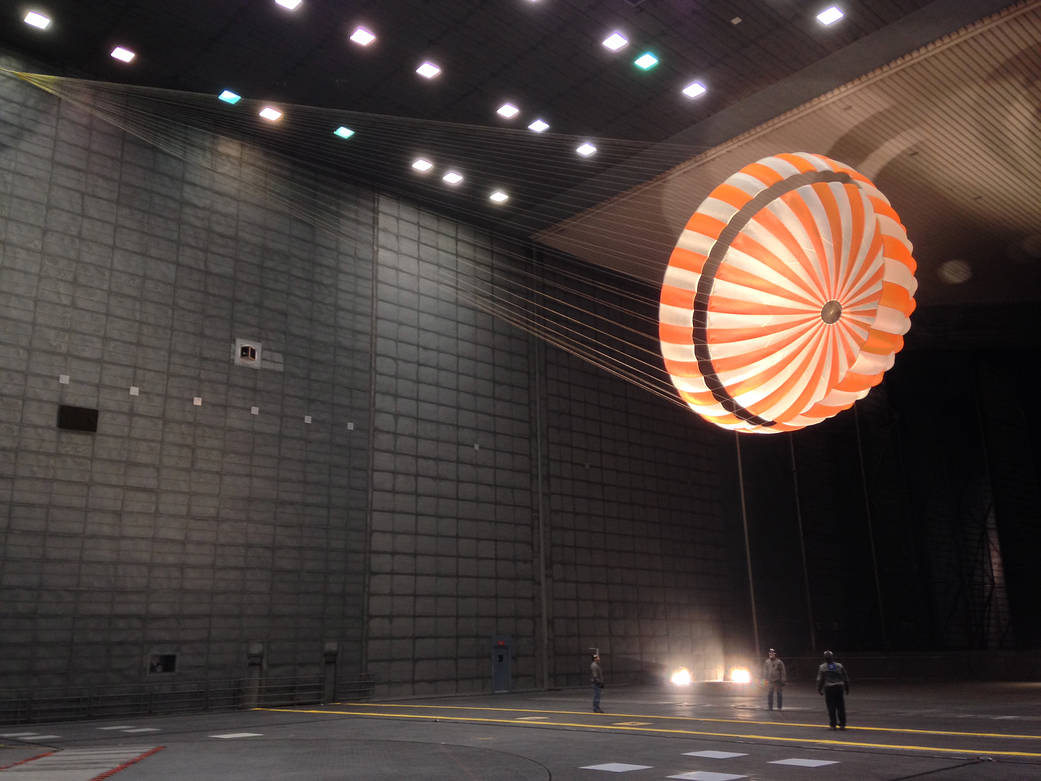 The parachute for NASA's InSight Mars mission being tested in a wind tunnel. 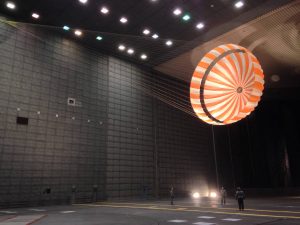 The parachute for NASA’s InSight Mars mission being tested in a wind tunnel.

NASA scientists celebrated the successful landing of InSight on Mars with a unique dance and it has suggested that it should added Fortnite.

The game, which is famous for its many character dances, should adopt the celebration between two of NASA’s ground crew according to a tweet by Jonathan Lax.

What better way for NASA’s stunning achievement to be honoured than with a new addition to the phenomenally popular battle royale game.

Fortnite has previously enjoyed space phenomena with a mysterious comet hurtling towards the game arena. Fans exploded with theories about what the comet might mean, including people speculating that it may bring an alien invasion.

There are now nearly 100 seperate dances in the game, including the ubiquitous Floss Dance that has spread across the real and virtual world and can also be found in other games, like Destiny 2.

Flossing has even captivated the imagination of actors like Ted Danson, who was recently captured perfecting the move on the set of hit TV show The Good Place. Perhaps Danson will learn the InSight dance next!