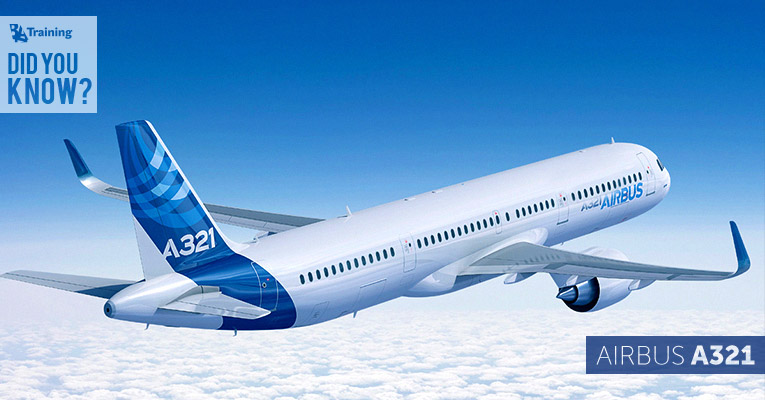 Airbus hints at decision on new A321 version next year

TOULOUSE, France (Reuters) – The incoming chief executive of Europe’s Airbus hinted on Monday at a decision next year on whether to launch the A321XLR, a longer-range version of its best-selling A321 single-aisle jet. 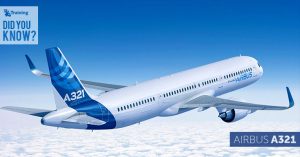 Asked on the sidelines of a delivery ceremony in Toulouse whether Airbus planned to launch the proposed new variant, Guillaume Faury said: “I will be more precise in 2019.”

Reuters reported in June that Airbus is considering adding extra endurance to the longest-range version of its A321 with a new model called A321XLR as part of efforts to pre-empt a new jet being studied by U.S. rival Boeing (BA.N).

Next year is also when Boeing intends to make a decision on that project.

Airbus’s proposed A321XLR would carry extra fuel and expand the range of the already enhanced A321LR version, which recently claimed a long-distance record for single-aisle jets.

“We see the ability of the A321 to go long-range in a very competitive way, as a way to change the industry and to completely close the gap between the single-aisle and the long-range,” by allowing the A321 to fly further, Faury said.

“Obviously we are looking at going in that direction and we are serious about it, and we will be looking at it next year,” he added.

Critics say the fragmentation of the A321 into several variants carries some commercial risks as it might make them harder to finance, while passengers would have to get used to sitting for longer periods in a fuselage made for shorter trips.

Faury is due to replace Tom Enders as CEO of Europe’s largest aerospace group in April 2019.