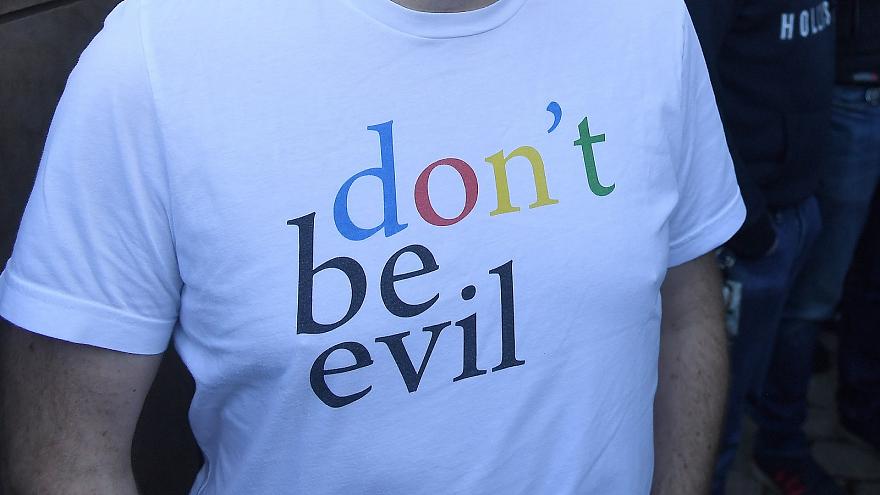 The law is designed to force social networks to effectively monitor and remove dangerous content. Online platforms operating in Germany face fines of up to €50 million for failing to systematically delete it.

On New Year’s Day 2018 – the moment it came into effect – the critical concern that NetzDG would ultimately act as a censorship tool appeared to come to fruition. Twitter and Facebook took down a post from far-right Alternative For Germany (AfD) politician Beatrix von Storch that mentioned “barbaric, Muslim, rapist hordes of men.” Twitter later suspended the account of Titanic, a German satirical magazine, for mocking von Storch.

In reality, concerns that NetzDG would lead to censorship have proven unfounded. Its introduction has precipitated a trickle rather than a flood of reports. Research by the Counter Extremism Project (CEP) has uncovered no further evidence of false positives and shows that three quarters of reports are not upheld by social media companies. There have been no fines imposed on companies and little change in overall takedown rates (21.2% for Facebook and 10.8% for Twitter).

While NetzDG is a bold attempt at addressing the right problem, it needs more teeth to effectively tackle hate speech. For example, Facebook received only 600 takedown requests under the law during the first six months of 2018. This compares with 2.5 million pieces of content it ended up removing for violating its community rules.

Definitional issues mean it is still unclear what content comes under the law’s vague description of “obviously illegal” and what constitutes non-compliance. What’s more, the German government only plans to release a study of NetzDG’s impact in three years’ time. In the modern era, when the nature and problems of social media are constantly in flux, this wait seems far too long.

Here are few ideas that would improve NetzDG now and ensure it does the job it is supposed to:

Google, Facebook and Twitter all have individual reporting formulas under NetzDG, creating confusion for users and making reporting more opaque. These should be standardised.

At present, if an extremist simply presses ‘upload’ on the same content, it must be flagged and checked all over again. This is neither efficient nor effective. A CEP study showed some 91% of the Islamic State videos uploaded to YouTube appeared on the platform more than once. Google’s attempts at manual management is failing with 24% of terrorist videos remaining online for more than two hours. However, there is already a proven solution. Automated re-upload filters are already common practice in the fight against child pornography.

NetzDG requires platforms to inform the person submitting a complaint as well as the original uploader of any decision on taking down content. A forum where disputed decisions could be challenged would act as a barrier against over-blocking and keep tech firms accountable for their enforcement.

Deleting content is not an adequate deterrent for the spreaders of hate and extremism continue their dangerous online behaviour. The victims of hate speech must also be able to confront their aggressor via judicial procedure.

The aggregated numbers Facebook, Twitter and Google currently produce are difficult to verify, but understanding the complexities of how their algorithms function is crucial. Tech companies should be required to open up their APIs and raw data so that independent researchers can assess their progress on established issues (e.g. Islamic State propaganda) or concerning trends (e.g. the spread of false information during elections).

None of these reforms will ‘solve’ the problem of online hate. It is not a problem that can be solved, only combatted. It must be combatted but will alone is not enough. We must ensure the tools we are using are as optimal as they can be. Failure on either front will mean those who spread hate online win.