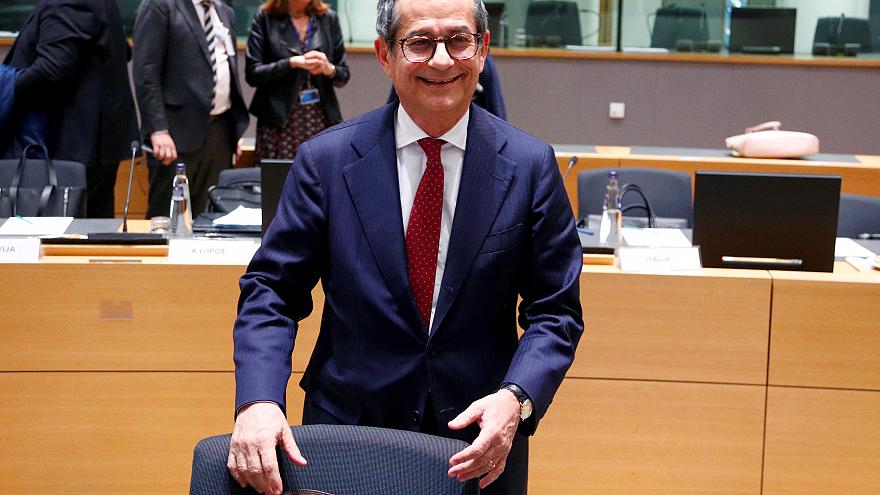 The European Commission will move to discipline Italy over its 2019 budget after Rome defied EU objections to its plans to borrow and spend more next year, three officials close to the process said on Friday.

Italy re-submitted its draft budget to the Commission on Tuesday, with the same main assumptions that Brussels rejected in October as contravening EU rules.

Faced with that escalation of the fiscal showdown from the eurosceptic government in Rome, the EU will take the first step in its excessive deficit procedure, focusing on Italy’s failure to reduce its debt, on Nov 21.

“The Commission will launch its report … to start the EDP, on Wednesday,” a senior EU official said.

The Online Publishers ‘TOP Platform‘ is a pioneer in online lobbying and international campaign services.