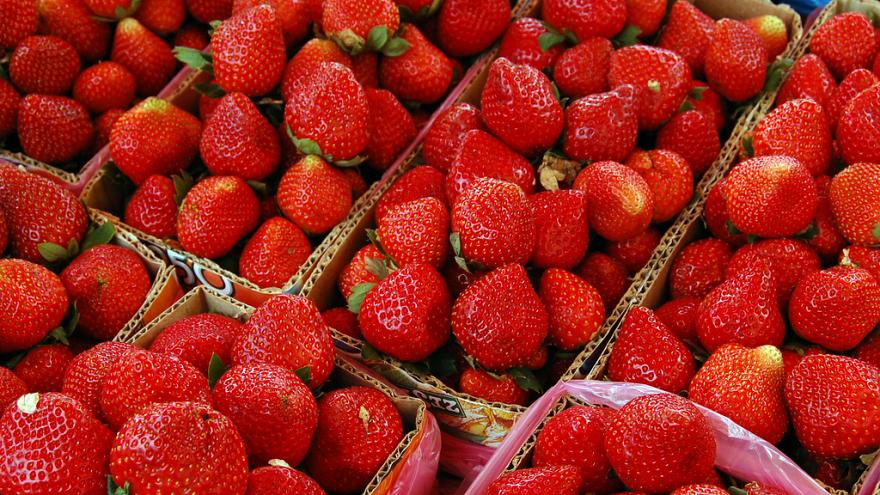 An Australian court was told on Monday that a former strawberry farm supervisor retaliated over a workplace grievance by contaminating cases of strawberries with needles in a case that gripped the country.

My Ut Trinh, 50, has been charged with seven counts of contamination of goods with intent to cause economic loss. She faces up to 10 years in jail if found guilty.

The court heard that Trinh was working as a supervisor of fruit pickers at a Berrylicious strawberry farm near Cabooltyre, north of Brisbane, between September 2 and September 5 when she allegedly inserted the needles into the fruit.

Prosecutor Cheryl Teschsaid said it would be alleged in court that DNA matching Trinh’s was found on one of the needles found in a strawberry.

The first needle was discovered on September 9 and 230 incidents were then reported nationwide — although 15 proved to be hoaxes — according to State Crime Command Superintendent Jon Wacker.

“This has probably been one of the most trying investigations that I’ve been part of,” Wacker told reporters before the court hearing in Brisbane, adding that a broader investigation was still ongoing.

Several major supermarkets took strawberries off the shelves at the height of the crisis, leading some farmers to dump fruit and sparking fears of bankruptcies in the country’s 160-million Australian dollar (€102 million) strawberry industry.

In a statement posted on Facebook, the Queensland Strawberry Growers Association welcomed Trinh’s arrest and called for her to be “brought to account to the full extent of the law.”

“It was a crisis driven by social media and the only real victims were the strawberry growers, and to some extent other Australian fruit growers and exporters,” it added.

Magistrate Christine Roney said that prosecutors were alleging Trinh was “motivated by spite or revenge” over a workplace grievance, she would not consider granting bail until the reasons for her actions became clearer.

Trinh’s lawyer Michael Cridland withdrew a bail application but said his client was not an unacceptable flight risk.

A Vietnamese refugee, Trinh arrived in Australia by boat two decades ago and has since become an Australian citizen. Her lawyer argued that Trinh — who required a Vietnamese interpreter in court — had strong family ties to Brisbane and had complied with all police requirements thus far.

She has been remanded in custody until November 22.