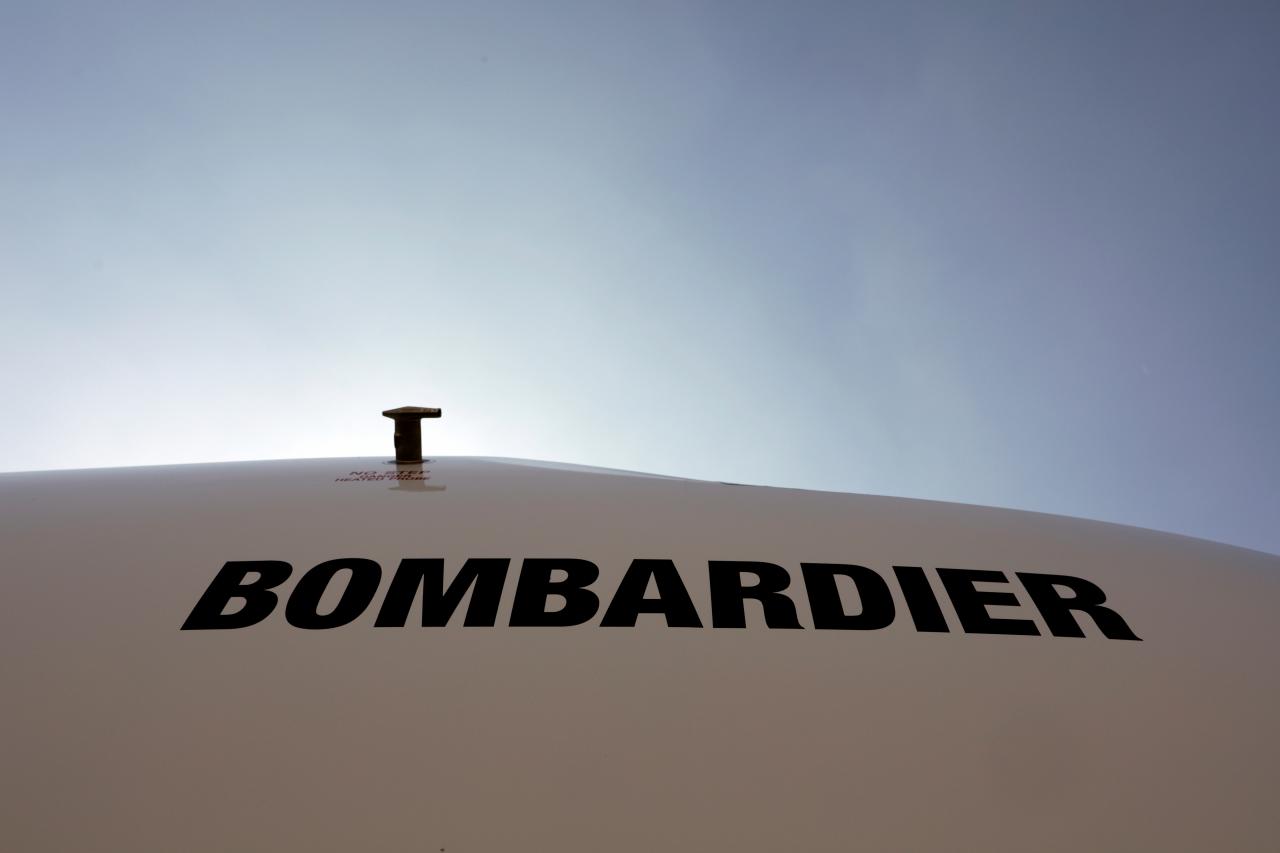 Bombardier Inc on Thursday agreed to sell two of its units for around $900 million and cut 5,000 jobs to focus on business jets, but its shares fell as much as 26 percent on a disappointing free cash flow forecast.

The Canadian plane and train maker said it would only be able to meet its 2018 free cash flow estimate by using $635 million (484.88 million pounds) in proceeds from the sale of a Toronto plant earlier this year. Analysts had expected Montreal-based Bombardier to achieve its target of roughly breaking even on cash without relying on those proceeds.

Bombardier had to invest more than expected this year on inventory for rail contracts, but will receive the bulk of the payments only upon completion of those orders, a Bombardier spokesman confirmed in an email.

The company said the latest round of layoffs, which accounted for over 7 percent of its global workforce, will save Bombardier about $250 million by 2021.

Chief Executive Alain Bellemare told analysts on a conference call the sale and other changes would allow the company to “focus on the biggest growth opportunities in our business segments.”

In 2016, Bombardier slashed thousands of jobs, while adding more workers to develop its Global 7500 business jet, a major revenue driver.

Earlier on Thursday, Bombardier said it was selling its Q400 turboprop program to a unit of Longview Aviation Capital for $300 million and its business aircraft flight and training activities to CAE Inc for $645 million.

The sale plan comes as the company is working through a five-year restructuring program through 2020.

Earlier this year, Bombardier sold a majority stake in its money-losing CSeries to Europe’s Airbus SE .

Bombardier said it would try to make its regional jet program profitable by reducing costs, and boosting volumes and after-market sales, but would also explore strategic options for the program.

The company on Thursday forecast 2019 revenue would grow by 10 percent to $18 billion or more, driven by a pickup in deliveries of its Global 7500 business jets.

For the third quarter ended Sept. 30, Bombardier reported $267 million in earnings before interest and taxation, compared with $133 million a year earlier, which were restated due to accounting changes.

It posted net profit of $149 million compared with a net loss of $100 million a year earlier when the company made heavy investments in various segments, including planes.

Adjusted earnings per share of 4 cents beat estimates of 2 cents a share according to IBES data from Refinitiv.

Bombardier shares were down 18.8 percent at C$2.59 early Thursday afternoon, after hitting an intraday low of C$2.34.