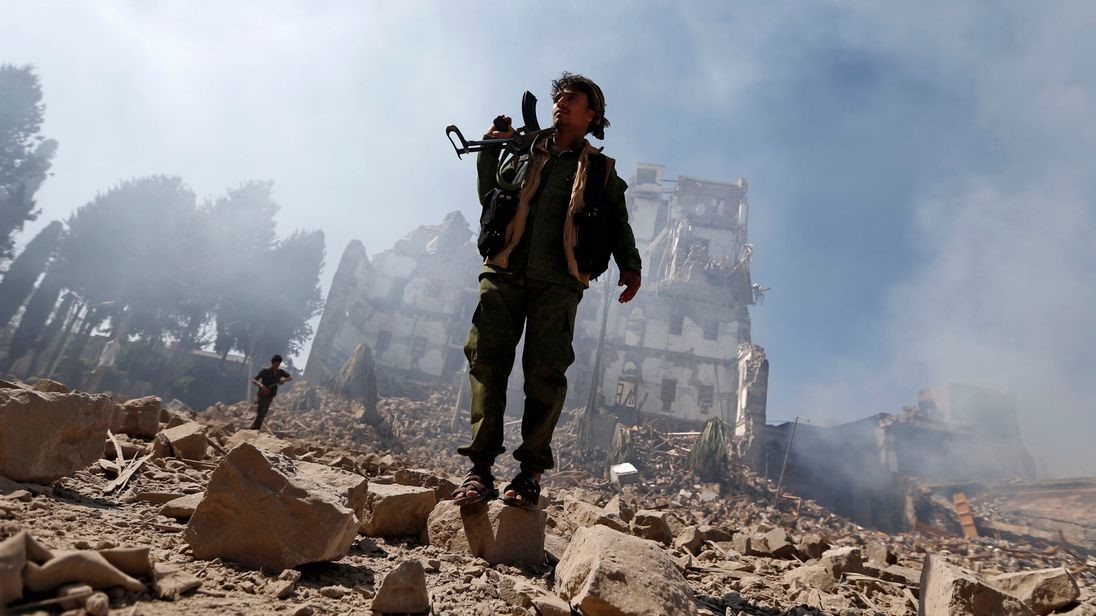 Britain is pushing for a new United Nations resolution to end the civil war in Yemen, saying there appears for the first time to be a chance to find a political solution to the crisis.

The foreign secretary used some of his strongest language yet to put pressure on a coalition led by Saudi Arabia – and supported by the UK – that is fighting Iranian-aligned rebel forces in the country. 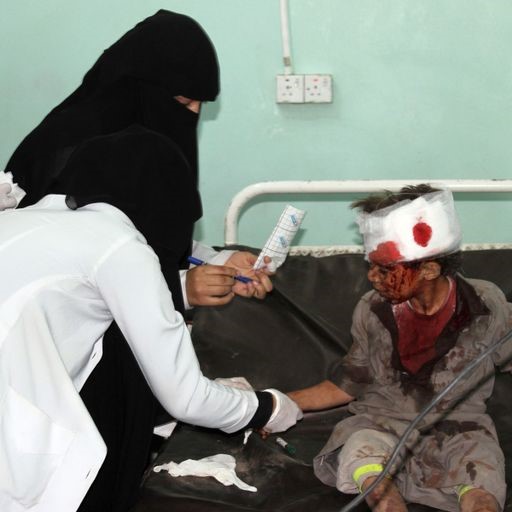 “For too long in the Yemen conflict both sides have believed a military solution is possible with catastrophic consequences for the people,” Jeremy Hunt said in a statement.

“Now for the first time there appears to be a window in which both sides can be encouraged to come to the table, stop the killing and find a political solution – that is the only long-term way out of disaster.”

The words signal a hardening of tone towards Saudi Arabia, which London has assisted in its more than three-and-a-half year campaign against the Houthi rebels, providing intelligence and continuing to supply Riyadh with warplanes and weapons.

But the war has caused thousands of civilian deaths and left millions on the brink of famine, ramping up pressure on the UK to stop arms sales to the kingdom.

Saudi Arabia is also facing censure by the West over the assassination of journalist Jamal Khashoggi at its consulate in Istanbul a month ago. 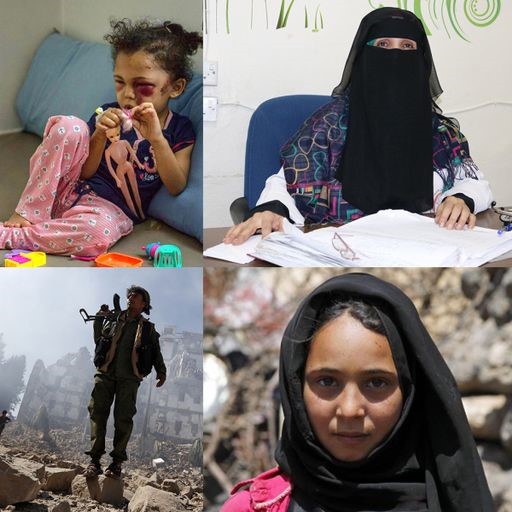 The Foreign and Commonwealth Office said the UK is talking with the 14 other members of the UN Security Council about what more can be done to stop the suffering in Yemen as fighting intensifies around a key rebel-held port city.

A foreign office source said the plan is to draft a resolution that paves the way for what is being described as a “cessation of hostilities” and peace talks, which lead to a permanent ceasefire.

“Precise words to be determined but whatever achieves that end,” the source said. 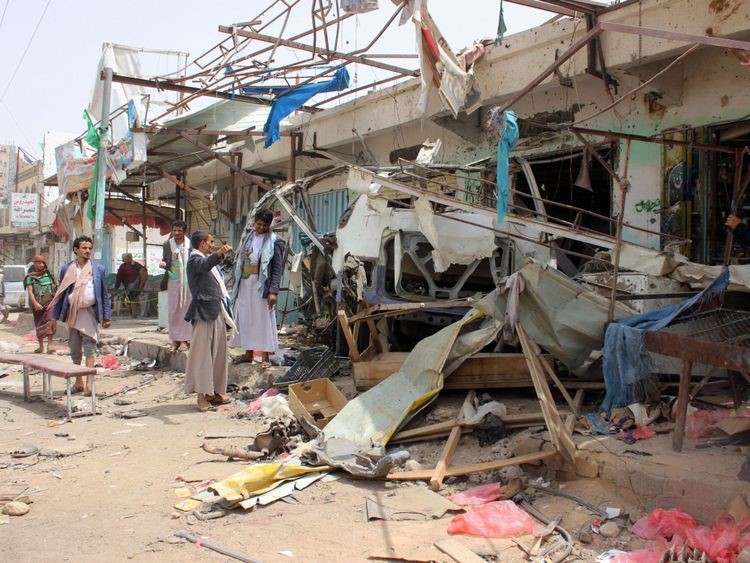 The civil war, which has caused chronic shortages of food, water and medicine in a country that was already one of the poorest in the Arab world, has created a “living hell” for the country’s children, the UN children’s agency said on Sunday.

Some 30,000 Yemeni children die every year of malnutrition as one of the most important underlying causes.

Angelina Jolie, the US actress and a special envoy for the UN refugee agency, said the international community had been “shamefully slow” to act on Yemen.

She urged the security council to find a negotiated end to the conflict.

The UK is the “pen holder” on Yemen at the security council, which means it takes the lead on drafting new resolutions.

This role appeared under threat of being upstaged last week when two of President Donald Trump’s most senior officials – his defence secretary and his secretary of state – called for a cessation of hostilities and for peace talks in Sweden later this month.

Mr Hunt and Theresa May were quick to support the call and say that the UK has been pushing for the same goal, but is mindful that an end in the violence will only work if it is underpinned by a political process. 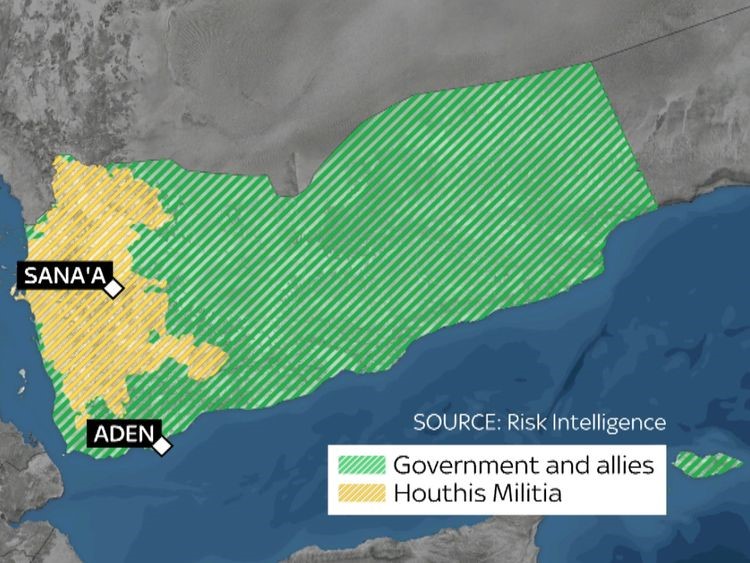 There is a “small but real chance that a cessation of hostilities could alleviate the suffering of the Yemeni people”, Mr Hunt said.

“This must be the first priority as we seek to put in place a longer term solution,” he added.