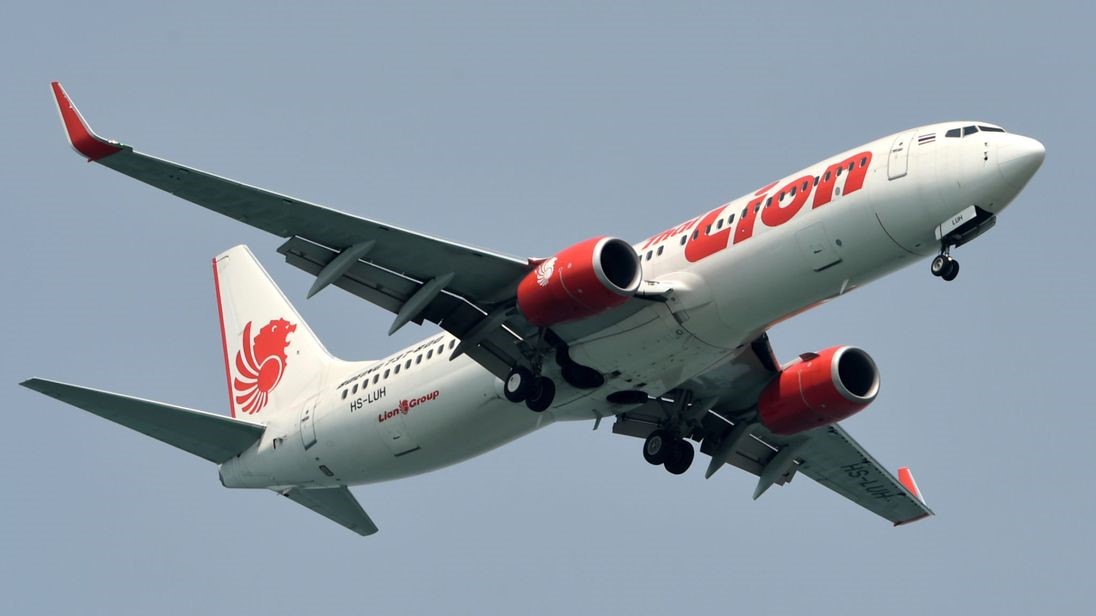 The Lion Air tragedy in Indonesia is the deadliest plane crash this year, with all 189 people on board presumed killed.

The second-worst was in May when an aviation disaster in Cuba claimed the lives of 112.

Including Monday’s tragedy in the Java Sea, a total of 551 people have died in commercial plane crashes around the world so far this year in 14 fatal air accidents.

The number of deaths is about 3% higher than the annual average over the past decade – 537, according to Aviation Safety Network data.

Between 2007 and 2017, the number of accidents in commercial flights dropped by 76%, with last year turning out to be the safest year of decade.

It saw 44 deaths in 10 accidents, which mean less than one accident per million flights.

:: Lion Air: A look at Indonesian airline’s deadly past 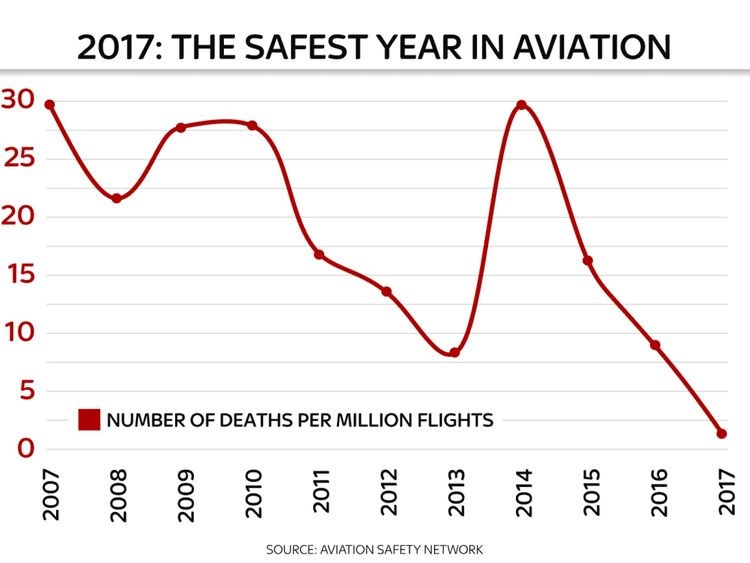 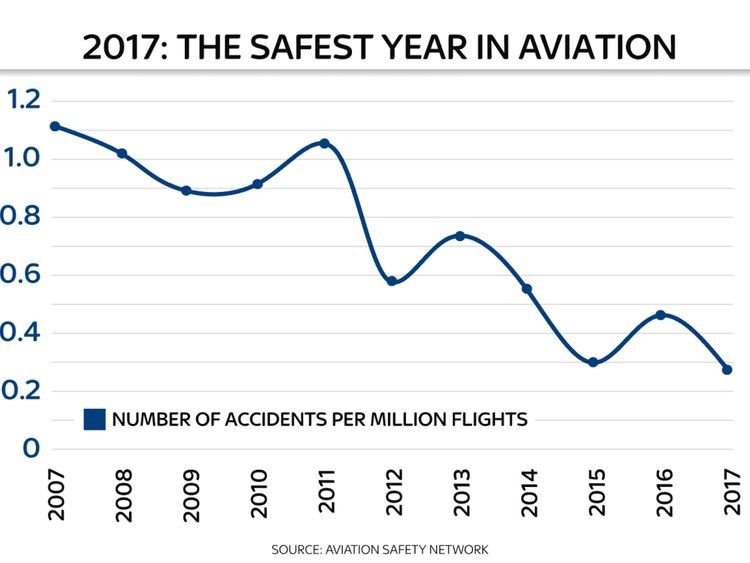 2007 and 2014 registered the highest rate of mortality, with almost 30 deaths per million flights.

Monday’s crash was Indonesia’s second-worst plane disaster. The most tragic was a crash in September 1997, with 234 lives lost. 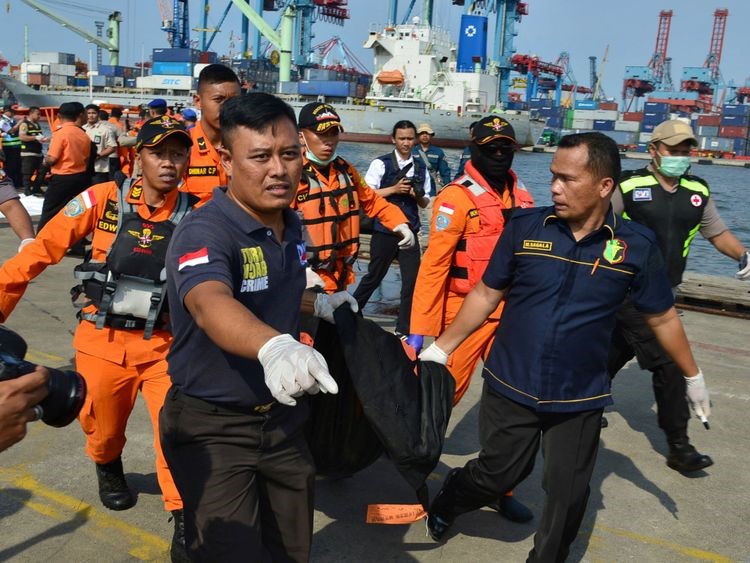 When it comes to air safety, the country has had a “chequered past”, according to Shukor Yusof of aviation consultancy Endau Analytics.

He said: “Indonesia needs help. Many factors have to be looked into, including the air traffic management system, maintenance, training and so on, to cope with a rapid increase in the number of planes and passengers each year.”

Between 1991 and 2017, Indonesia has had air accidents every year – 23 out of the 28 years of this period resulted in fatalities.

Indonesian carriers were banned in 2007 from flying in the EU amid safety concerns – the ban was lifted for Lion Air in 2016 and for the rest of the country in June.

European Commission spokesman Enrico Brivio said there had been “no indications safety levels at Lion Air or the safety oversight in Indonesia” was deteriorating.