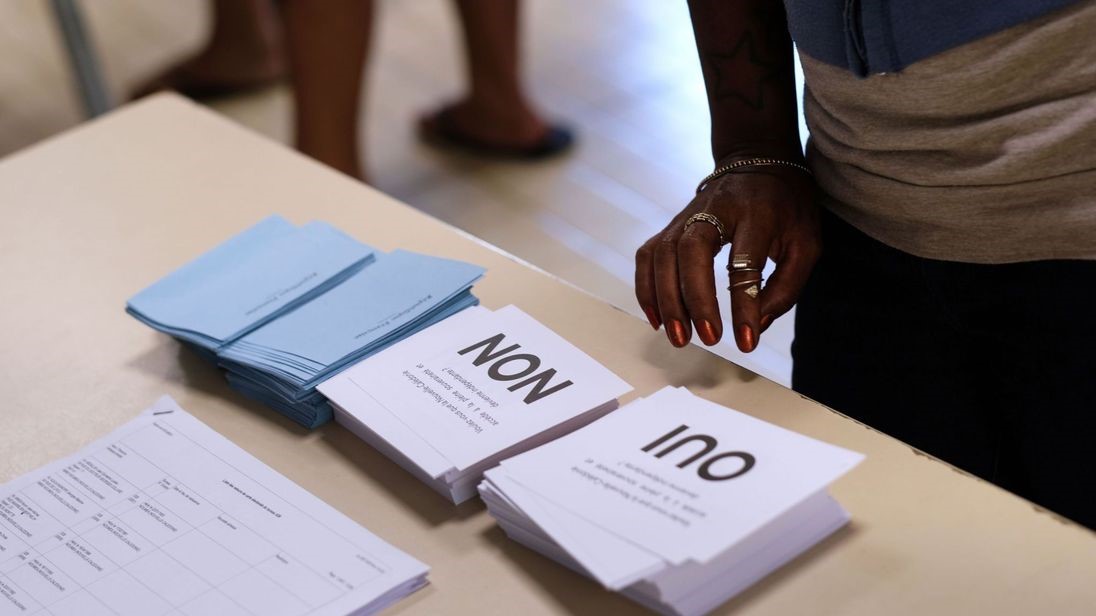 French president Emmanuel Macron has spoken of his

The Pacific islands of New Caledonia, lying some 11,000 miles from Paris, have backed remaining part of France in an independence referendum.

The final vote count saw 56.4% of people reject the proposal that New Caledonia go it alone.

Voter turnout was so high – more than 80% – some polling stations had to stay open later than planned.

However, despite a clear majority it was a smaller-than-expected victory for pro-mainland supporters.

Polls had forecast a bigger win of between 63-75% for the “no” campaign.

New Caledonia is of strategic importance to France, giving the nation a foothold in the Pacific in the face of growing Chinese influence.

It is also the source of a quarter of the world’s known supplies of nickel — a vital electronics component.

In a TV address to the nation, Mr Macron spoke of his “immense pride that we have taken this historic step together”, arguing it was “a sign of confidence in the French republic, in its future and its values.”

Although it is an archipelago of islands, New Caledonia is sometimes referred to in France as “the pebble” and is home to about 175,000 people.

However, there are concerns the referendum could fuel tensions between the indigenous Kanak people, who tend to support independence, and the white population, which has settled since France occupied the islands in 1853.

Ethnic tensions flared into violence back in the 1980s, leading to the loss of more than 70 lives.

It led to an agreement in 1998, which opened the way for a steady handover of powers, as well as Sunday’s referendum and possibly two further polls before 2022.

Speaking after the results were in, Alosio Sako, head of the pro-independence Kanak and Socialist National Liberation Front, said: “The Kanaks have become aware that they need to show their determination to be free at last. 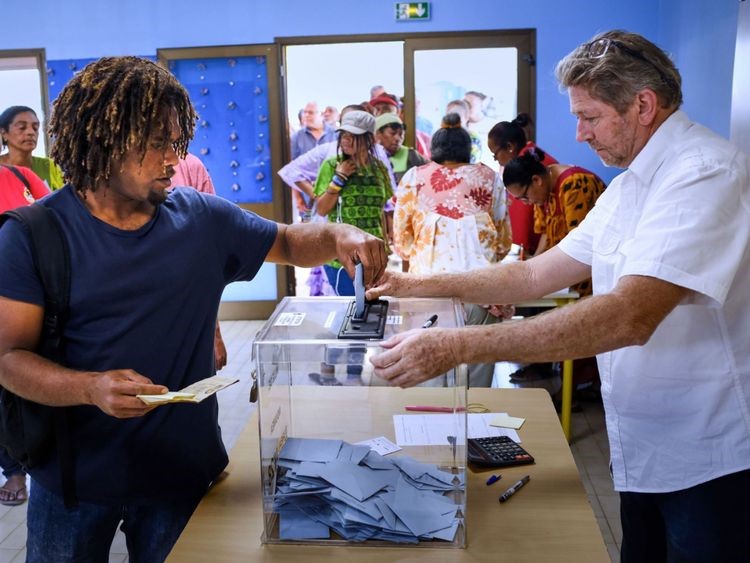 “We’re a short step away from victory and there are still two votes to come.”

In recent years, France has faced protests and calls for independence in several of its overseas territories, which are a legacy of the country’s colonial past.

They include French Guiana in South America and the Mediterranean island of Corsica. 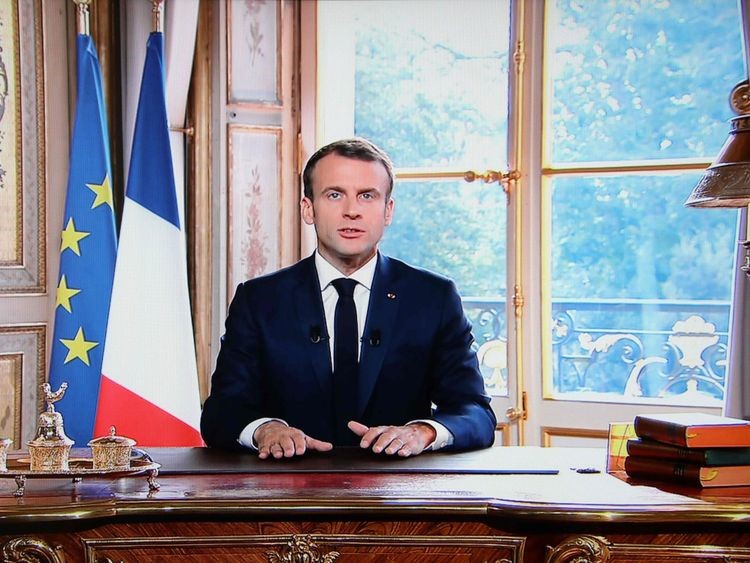 The Khashoggi affair could disrupt the Saudi succession