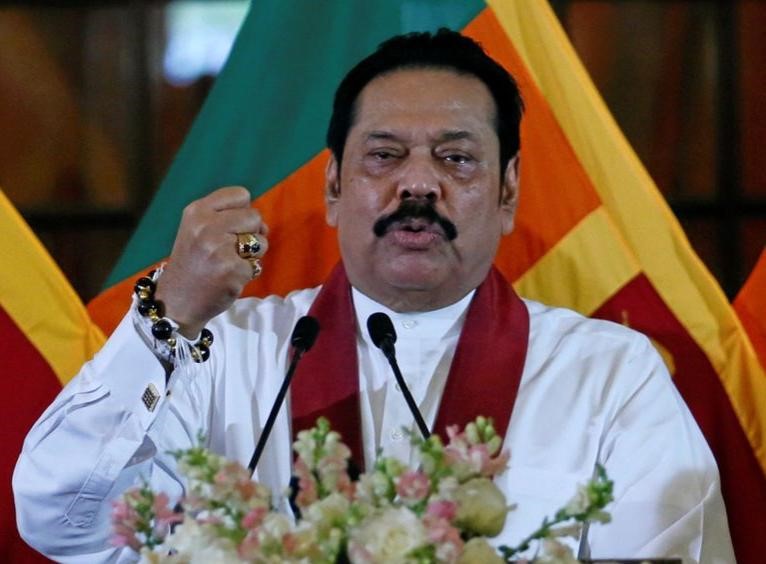 Sri Lanka’s president has lifted his suspension of parliament and called a meeting for 5 November which could end a bitter power struggle between two rival prime ministers.

Maithripala Sirisena, who sparked the crisis by sacking Ranil Wickremesinghe as prime minister and naming former leader Mahinda Rajapaksa in his place, said he would allow a vote to see which man has majority backing among deputies.

“The people’s voices have been heard,” Mr Wickremesinghe said in a Twitter statement announcing Monday’s meeting. “Democracy will prevail,” he added.

The return of Mr Rajapaksa, who crushed a decades-old Tamil insurgency, has stoked fears of fresh political and ethnic division in the island nation of 21 million mostly Sinhalese Buddhists, with Tamil and Muslim minorities. 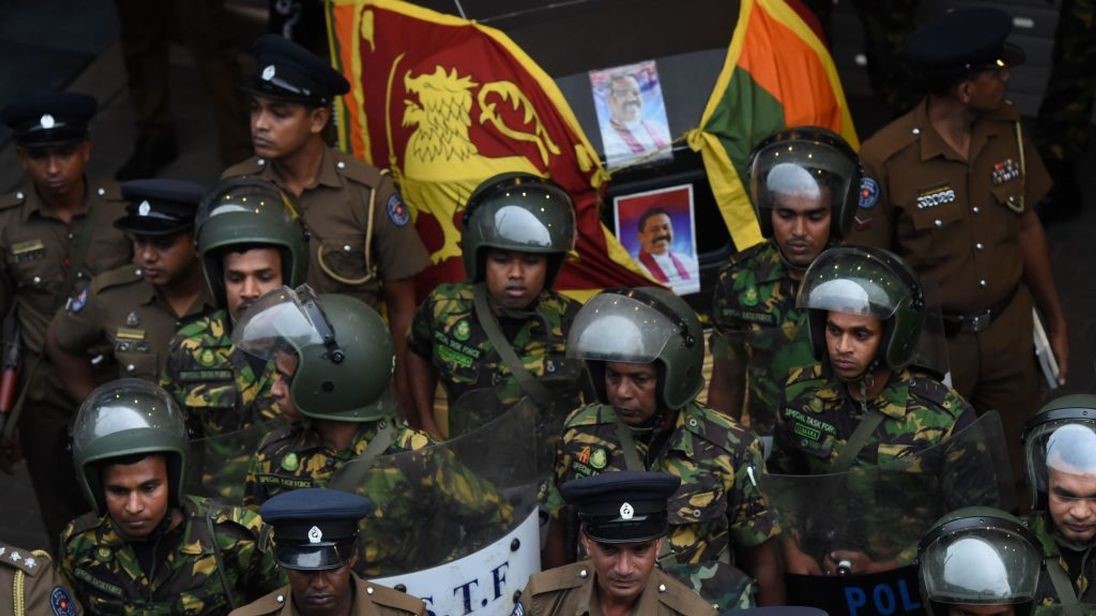 Mr Sirisena suspended parliament until 16 November in the hours after the sacking last Friday, deepening the crisis which led the parliament speaker to warn of a “bloodbath” unless a vote is held. One activist has already been killed in fallout from the tensions.

The speaker, Karu Jayasuriya, met Mr Sirisena on Wednesday night to force the concession, an official involved in the process told AFP.

“There were talks between the speaker and the president last evening. This is a compromise,” the official said.

“Otherwise, the speaker was going to defy the president and summon parliament on Friday.”

The crisis has put the whole country on edge and threatened to polarise voters.

Mr Sirisena insists his actions were legal, later telling reporters he had acted in part because Mr Wickremesinghe and a cabinet colleague were behind an alleged assassination plot against him.

Details of the alleged plot have not been disclosed and Mr Wickremesinghe denies the accusation.

Leaders of the various political parties will have to hold talks to decide an agenda for Monday’s meeting and no time has been set for that encounter, officials said.

Trump disputes CIA findings in Khashoggi killing, says too much at stake to punish ally