Latest Articles
Home NEWS Google staff around the world are abandoning their desks at 11 a.m. today in protest at sexual misconduct 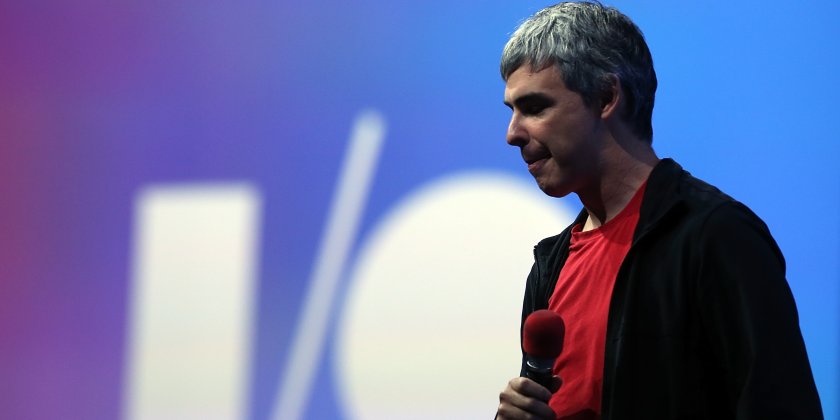 Google staff around the world are abandoning their desks at 11 a.m. today in protest at sexual misconduct

Google employees all over the world are abandoning their desk at 11 a.m. today in protest at the company’s handling of sexual misconduct allegations.

It is thought that thousands of staff will stage a 10-minute walkout under a campaign dubbed “Google Walkout For Real Change.”

The protest follows an explosive report in The New York Times last week, detailing the alleged misconduct of senior executives, as well as Google’s admission that it fired 48 people for sexual harassment over the past two years.

Twitter and Instagram accounts have sprung up this week, posting pictures of and information about the protest, which is being observed at Google offices around the world. Here is the Singapore office walking out:

In an automated email to Business Insider, campaign organisers said they were “disgusted” by the details of The New York Times report. They said it is an example of a “culture of complicity, dismissiveness, and support for perpetrators in the face of sexual harassment, misconduct, and abuse of power.”

They have a list of five demands for change. Here they are in the campaign’s own words:

Many Googlers are voicing their support for the protest on social media, with some indicating their plan to participate when it is 11 a.m. in their timezone. They are using the hashtag #GoogleWalkout.

“I’m walking out tomorrow with thousands of my coworkers because I believe it’s past time for this abuse to stop. It’s clear neither government nor business leaders will fix this on their own. We have to do this ourselves y’all,” engineer Amr Gaber said on Twitter.

Using influencer marketing is a smart strategy given the rapid growth of social media channels.