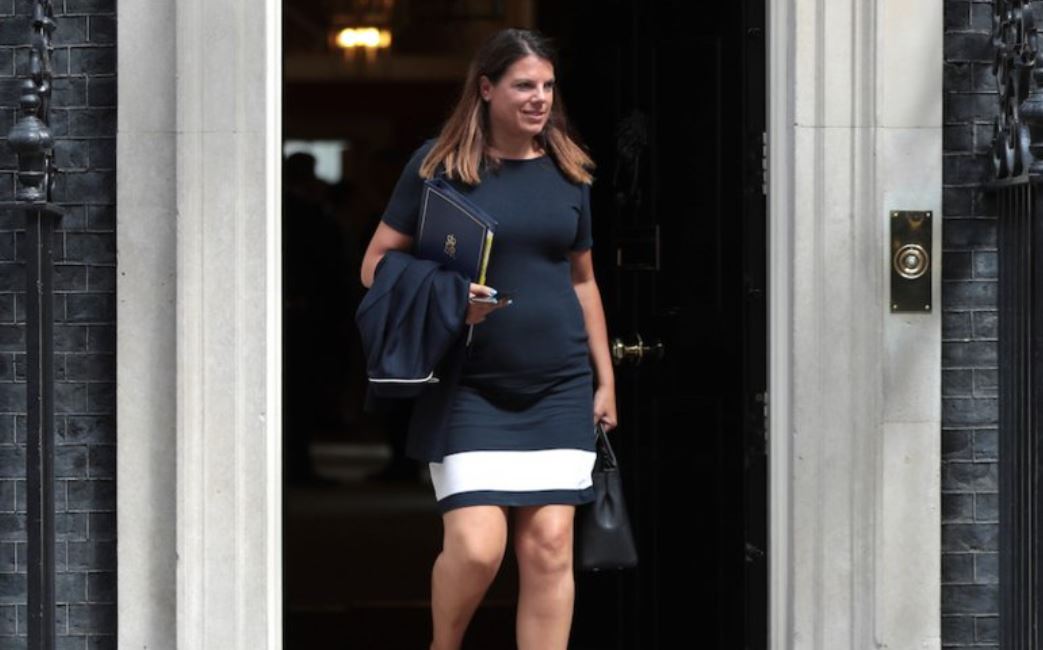 The UK government was yesterday forced into a major climbdown after the immigration minister wrongly claimed that employers would be forced to introduce stringent new checks on EU citizens in the event of a no-deal Brexit.

Caroline Nokes told MPs on Tuesday that employers would be expected to check whether EU nationals have the legal right to work in the UK after Brexit, as those arriving after Brexit in March next year would be ineligible to work if the UK in a no-deal scenario, although she was unable to explain how employers could carry out such checks.

But in an email seen by Business Insider, a Home Office spokesperson told a stakeholders’ group representing EU citizens on Wednesday that employers would not be forced to establish whether EU citizens had arrived before or after Brexit in March next year.

“Employers will not be expected to differentiate between resident EU citizens and those arriving after exit,” said the email.

The Home Office said that employers already need to carry out right-to-work checks on EU citizens, as they do on all prospective employees, and said EU citizens will be required to evidence their right to work by showing a passport or national identity card.

The government’s clarification reflects the fact it would be almost impossible for employers to legally distinguish between EU citizens who had the right to work and those who didn’t have the right to work because they had arrived after Brexit.

That is because the vast majority of EU citizens — even those who arrived before Brexit and have the right to remain permanently — would not have had their legal status confirmed by March next year, as the Home Office has barely begun to roll out its “settled status” registration scheme.

Those arriving after in the event of a no-deal would not have the same automatic right to remain, with Caroline Nokes confirming on Tuesday that the Home Office would end free movement if the UK left without a deal, but it would not be the responsibility of employers to check that information.

A spokesman for the3million, a campaign group for EU citizens in the UK, told Business Insider that it remained “concerned” about the government’s plan to create “two classes of EU citizens with potentially two different sets of rights which might make employers and landlords cautious about long-term commitments.”

He said that the government’s pledge to end free movement under a no-deal Brexit had come as a “surprise” as it would mean that EU citizens in the UK were unable to prove their right to work and rent there, despite having a legal basis to do so.

“Over the last months the UK Government has been reluctant to provide any detail on what will happen to the citizens’ rights for the 3.6 million EU citizens in case of no deal Brexit,” said the statement.

“It came as a total surprise to us on Tuesday when immigration minister Caroline Nokes announced that Freedom of Movement will end on March 29th 2019 in case of a no-deal Brexit.

“This has the potential of plunging 3.6 million EU citizens directly into the hostile environment by leaving them without any documentation to prove their right to live and work in the UK during the Settled Status application period from March 2019 to June 2021.”

I have been asked to confirm the current position on EU citizens’ rights and right to work checks.

We will protect EU citizens’ rights when we leave the EU, in either a deal or no deal scenario, as the Prime Minister has made clear. We are considering a number of options for the unlikely event that we reach March 2019 without a deal, and will set out more information shortly.

Employers already need to carry out right to work checks on EU citizens, as they do with all prospective employees. That will not change next March in the event we leave the EU without a deal. EU citizens will continue to be able to evidence their right to work by showing a passport or national identity card. Employers will not be expected to differentiate between resident EU citizens and those arriving after exit.

When we leave the EU we will end free movement and we will bring in a new immigration system which considers people on skills, rather than nationality. We will publish a White Paper on the future immigration system later this year.