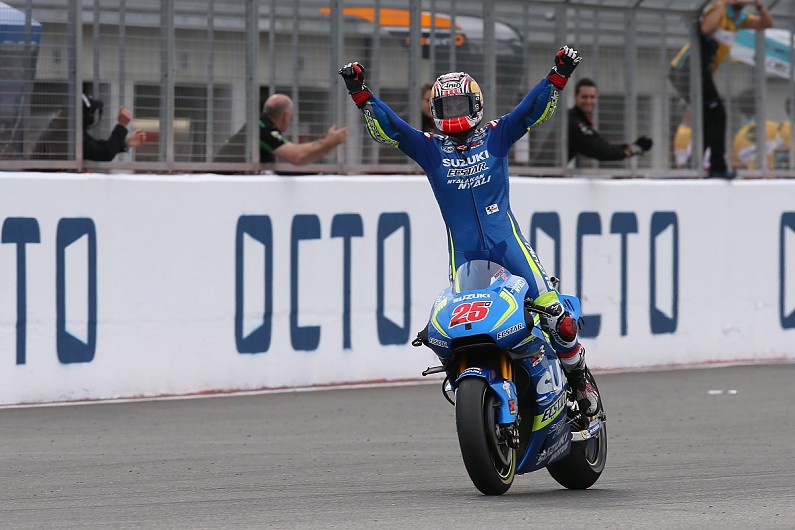 Spain’s Maverick Vinales has powered to a victory at his first MotoGP win of the season in the Australian Grand Prix at Phillip Island on Sunday.

The 23-year-old becomes the youngest rider to win three world title breaking Yamaha’s 25-race win drought. He takes the chequered flag ahead of Andrea Iannone on a Suzuki.

Vinales started second but took the lead after Marc Marquez retired from the race after a frightening high-speed collision with the French rider Johann Zarco who was also taken out the race.

Marquez sealed his fifth world title in Japan a week ago. This is now the third time he has failed to finish in Australia after winning the world title in Asia three times.

Equal playing field for women and men a priority for Oceania 7s. To more vanuatunewsnetwork.com