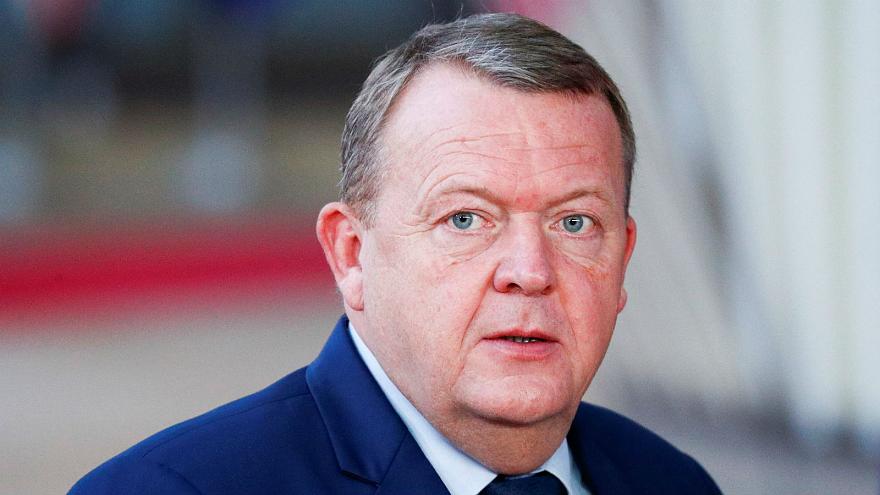 Denmark said on Tuesday it suspected an Iranian intelligence service had tried to carry out a plot to assassinate an Iranian Arab opposition figure on its soil.

The target was believed to be the leader of the Danish branch of the Arab Struggle Movement for the Liberation of Ahvaz (ASMLA), Danish intelligence chief Finn Borch Andersen said.

A Norwegian citizen of Iranian background was arrested in Sweden on October 21 in connection with the plot and extradited to Denmark, according to Swedish security police.

Danish Prime Minister Lars Løkke Rasmussen said it was “totally unacceptable that Iran or any other foreign state plans assassinations on Danish soil.”

“Further actions against Iran will be discussed in the EU,” he added.

Travel between Denmark and Sweden was suspended on September 28 as authorities conducted a large-scale manhunt.

Danish intelligence chief Finn Borch Andersen on Tuesday confirmed the measures had been taken to prevent the planned attack.

A few days before the manhunt, the Norwegian suspect had been observed photographing and watching the Denmark home of the ASMLA leader, police said.

The arrested Norwegian citizen had denied charges in court of helping a foreign intelligence service plot an assassination in Denmark, Andersen said.

Last month, Iran summoned the envoys of the Netherlands, Denmark and Britain over a September 22 shooting attack on a military parade in Khuzestan in which 25 people were killed.

Another Arab separatist group and the ISIL claimed the attack but neither gave proof to support their claims.

Last week, diplomatic and security sources said France had expelled an Iranian diplomat over a failed plot to carry out a bomb attack on a Paris-area rally by an exiled Iranian opposition group.