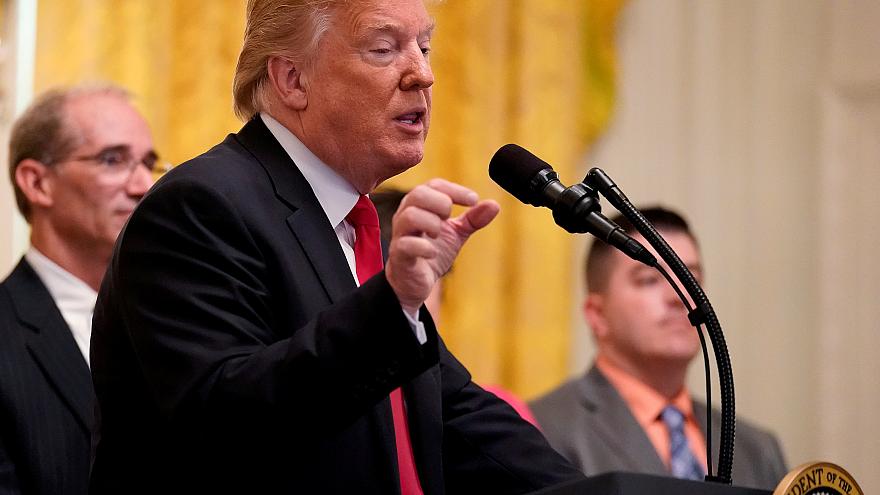 A recent White House report has been rejected by Danish politicians as “fake news” after it claimed living standards in Nordic countries were 15 percent lower than in the United States because of socialism.

The report, The Opportunity Costs of Socialism, was put together by the White House’s Council of Economic Advisors (CEA) in the lead up to next week’s US midterm elections.

It aimed to compare conditions in socialist countries to the US with a part focus on “socialist success stories,” such as the Nordics.

But, “although they are sometimes cited as more relevant socialist success stories, the experiences of the Nordic countries also support the conclusion that socialism reduces living standards,” the report said.

“By some measures, even poor American households have better living standards than the average person living in a Nordic country.”

The CEA researchers specifically mentioned high taxes and outdated 1970s Nordic policies, that, if adopted in the US, could lower the country’s average GDP by 19 percent, or $11,000 per person.

It also pointed out the population in the US with Nordic heritage earn more than those who chose to remain at home.

But many critical of the report have pointed out that money doesn’t necessarily equal a better standard of living.

According to the World Bank’s average life expectancy index from 2016, every Nordic country exceeds the US average by several years.

“Where there is inequality in the distribution of health, education and income, the IHDI of an average person in society is less than the ordinary HDI,” The Economist notes.

In fact, all the Nordic countries feature in the top 15 listed in the report, while the United States ranks in 21st place.

The 2018 happiness index from the World Economic Forum ranks Finland as the happiest country in the world, closely followed by Norway in second place, Denmark in third, Iceland in fourth and Sweden in ninth place.

The US reached 18th place.

Of all the reactions to the report, the response from Denmark was the loudest.

The Danish Embassy in the United States tweeted on behalf of Denmark and its Nordic neighbours, saying they “are not socialist states,” but “are modern welfare states with open economies.

He said he would happily participate in a competition with the US on which country has the best social model. “Because I know Denmark would win every time,” he wrote.

“Unlike the United States, we have a good balance between freedom and community in Denmark. Yes, we pay a lot of tax, but we get so much back.”

“And if you become unemployed, run into problems or otherwise need a helping hand, then the community is ready to seize and help one back on the right track.”

The Online Publishers ‘TOP Platform’  is a global online hub bringing together comprehensive services and solutions in the publishing world.