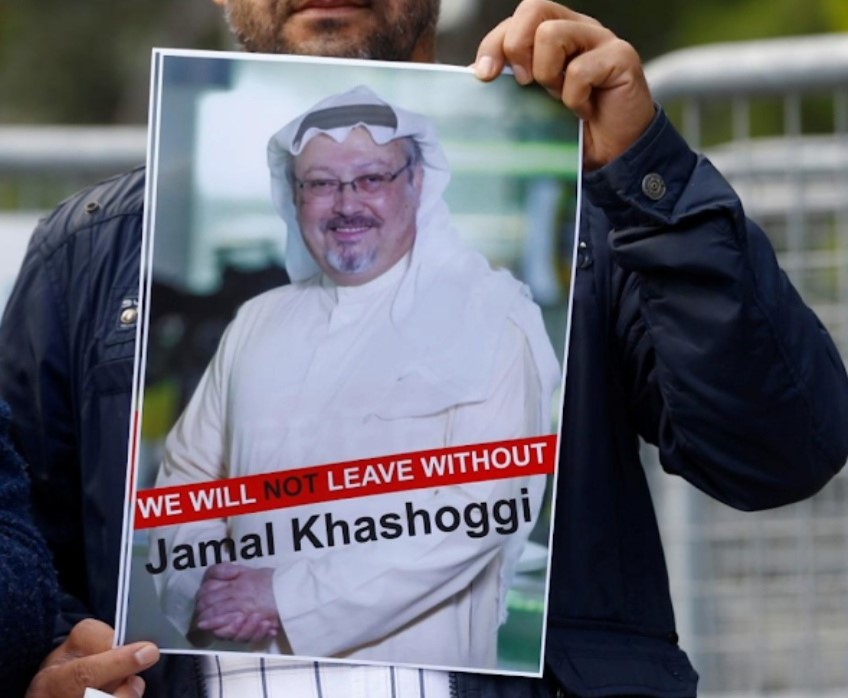 Jamal Khashoggi, activist and writer who disappeared after entering the Saudi Consulate in Turkey earlier this month, has been killed  a fight. As stated by Saudi media.

Turkish officials state that he was tortured and killed by Saudi agents o  the premises. Officials possess audio and video evidence to support this claim, where voices of men speaking in Arabic of him being interrogated, tortured and then murdered. 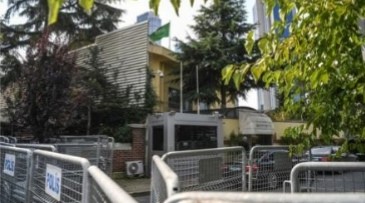 Khashoggi for decades was close to the Saudi royal family also served as an advisory to the government. Later to fall out of favor and went into self-imposed exile in the US last year. He wrote monthly columns in the Washington Post criticizing Crown Prince Mohammad Bin Salman’s politics.

Three weeks have passed and Saudi Arabia denies any knowledge about Mr. Khashoggi’s fate. Stating “They have nothing to hide”

15 member team of suspected Saudi agents flew in and out of Istanbul on the day of the disappearance. Four of the men have links to Saudi Crown Prince. 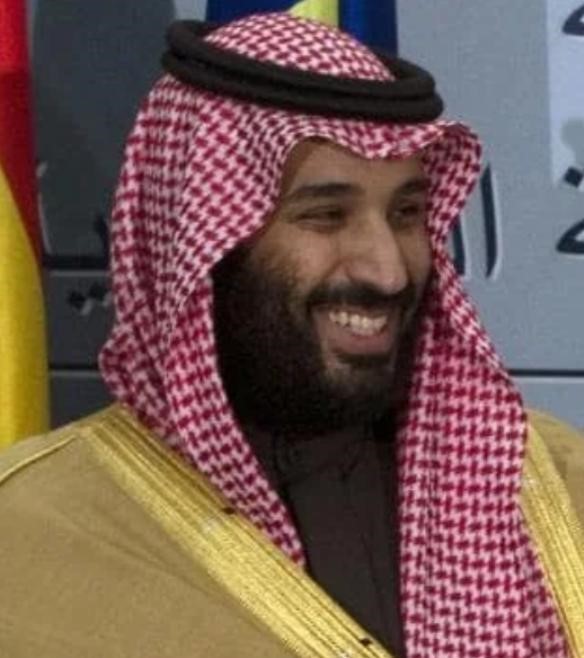 Turkish President Mr. Erdagon has announced that he will “go into details” about the investigation, including what authorities know about the 15-member “hit squad”, in a special parliamentary address on Tuesday.

Press releases at very competitive cost with the Online Publishers.