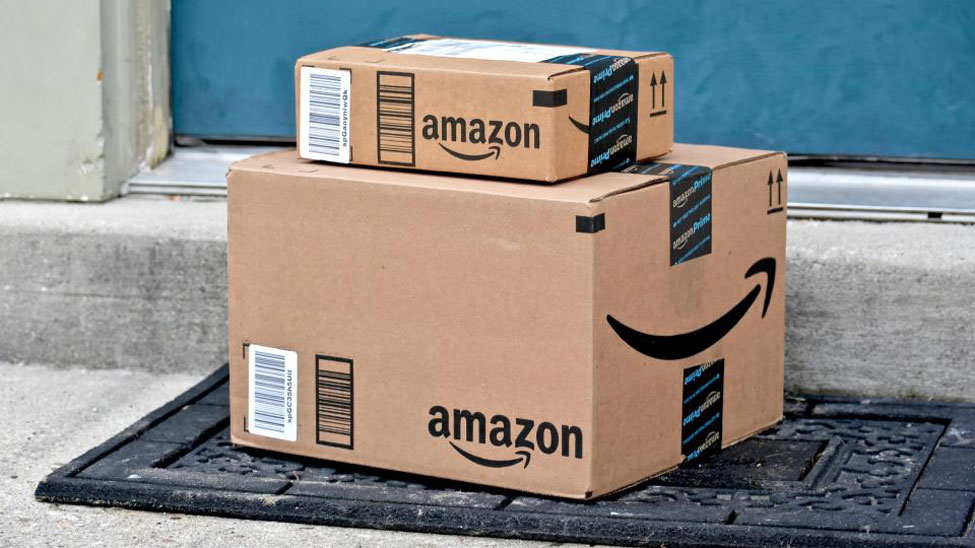 Amazon is making major changes to how some delivery drivers are paid to “enable transparency and accuracy of pay,” according to a leaked internal email.

Amazon will soon require its courier companies, which manage thousands of delivery drivers for the tech giant, to electronically track and record employees’ hours using “time and attendance tracking” software provided by the payroll company ADP, according to the email, which was seen by Business Insider.

Amazon will also soon prohibit courier companies from paying drivers a flat daily rate, according to the email. The companies, which Amazon calls “delivery service partners,” must now pay drivers by the hour, the email said.