Latest Articles
Home NEWS Apple Watch Series 4 Watches your heart and keep an eye on you. 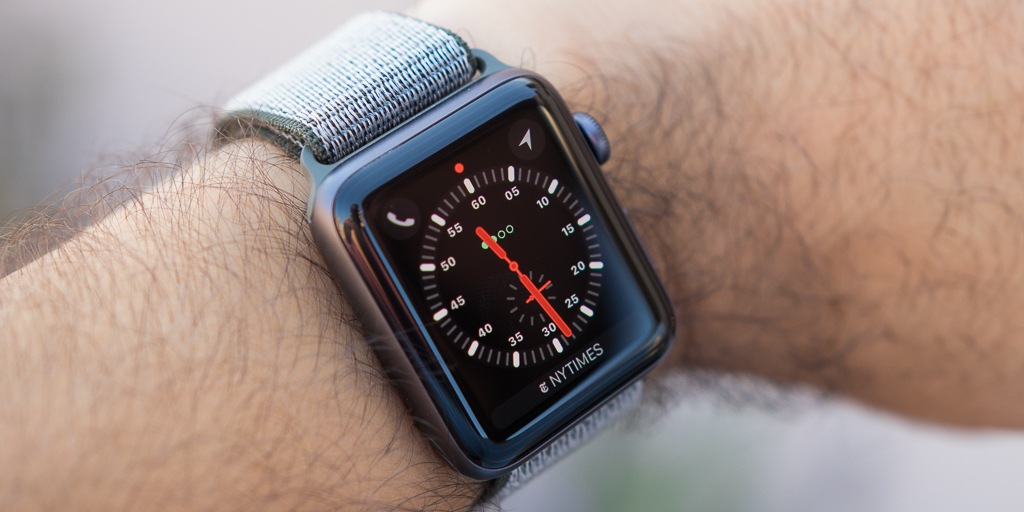 Apple Watch Series 4 Watches your heart and keep an eye on you.

Apple just announced their new lineup of iPhones, the gem of the show was not a phone but rather a watch, their new Apple Watch series 4 with one of its health care capabilities to read ECG.

In an article from Business Insider in Feb 2018 declaring that, “For the first time, Apple shipped more Apple Watches in 4Q2017, than the entire Swiss Watch Industry shipped watches! Apple is the biggest watch maker in the world.” It is even account for 50% of all smart watches sold in the market, not far from the position of the iPad that stand at around 38%.

In 3 years since the launching of the series 1, now in the series 3 with 4 just released, Apple should have sold over 50 million by now.

Since its inception and release in 2016 the key selling point to the Apple Watch was the health care features like measuring heart rate, fitness and many others.

In the series 4, just released, Apple Watch key health feature was its ECG reader. To do this very important heart diagnostic task, Apple relied on one lead that read from the wrist via the Digital Crown. This feature was cleared by the FDA. There are even reports suggesting that the devise can detect AFib (atrial fibrillation) with 98% accuracy. They also suggested that it should be easy to obtain blood pressure ready using the Force Touch technology.

In their report the FDA warns that the watch reading is not a substitute to proper medical diagnostic and the patients when using the watch should not make any medical decisions.

Apple should improve this technology to reach a stage to replicate an important ECG device, the holter, where 24 and 48 hours continuous recording of heart activity is possible. This will require a 5-lead system instead of the one-lead already used on the upcoming Apple Watch series 4.

To overcome this limitation a technology company named AliveCor, who few years back introduced a ECG reader that can be attached to the back to an iPhone and with two fingers can relay signal to an Apps for further diagnosis. They come up with a 6-lead system that is capable of detecting about 100 different diseases like hyperkalemia, ST elevation, and much more. They are still solving some issues with the FDA and expect that the device will be out in 2019. When they were asked what they will do if Apple come up with this options in their future releases, their answer was, even though that they are a small company they have protected themselves with solid patents. We can still wait and see their final product to be able to compare.

Apple was a game changer with many of their innovations and Apple Watch is no different. Apple is on a mission to pave the future track for wearable devices like it did with smartphone and are using healthcare to do so.