Latest Articles
Home NEWS The controversy behind the International Space Station leaked hole seems to be even more dangerous. 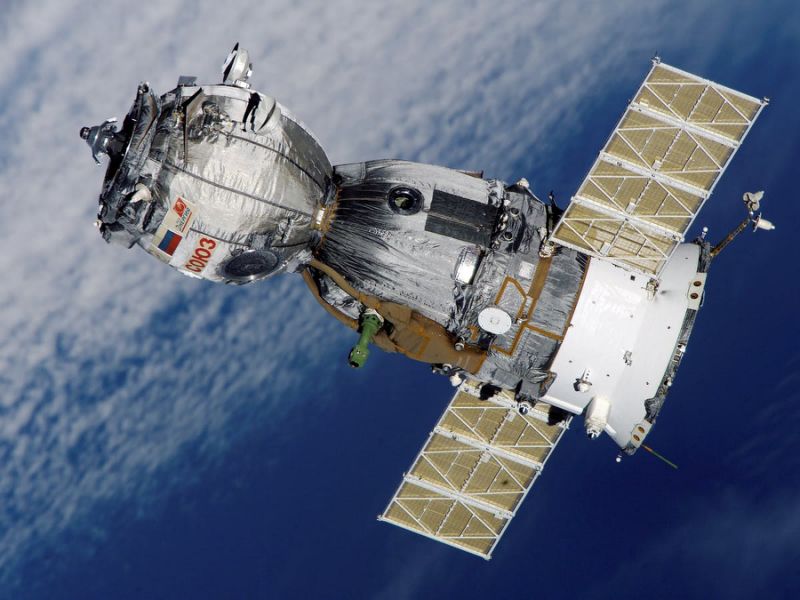 The controversy behind the International Space Station leaked hole seems to be even more dangerous.

The controversy behind the International Space Station leaked hole seems to be even more dangerous. Even worse the rumors are piling behind the whole incident and fingers are being pointed left and right to the extent of accusing one of the astronauts as being the perpetrator of this leak. It goes even further with the Russian press who accused one of NASA’s astronauts as being the offender.

To put all these accusations at rest a space-to-ground interview was made with Drew Feustel, the current commander of the international space station, on ABC news on September 11. In the interview Feustel made it clear that the crew was not responsible and he denies all accusations pointed at them. “I can unequivocally say that the crew had nothing to do with this on orbit, without a doubt, and I think it’s actually a shame and somewhat embarrassing that anybody is wasting any time talking about something that the crew was involved in,” he added that the crew actually acted appropriately to the incident “The only thing the crew did was react appropriately, follow our emergency procedures, eventually locate that leak and plugged the hole, in doing so, we assured the continued operation of the space station, we ensured the ability of our crew all to remain on orbit and continue doing the great work that we do … on the International Space Station.” This statement was sort of a response to Dmitry Rogozin, the director general of Russia’s space agency Roscosmos who stated after the start of the incident that he won’t “reject any theories…and where it was done — either on Earth or in space.” It’s disconcerting to quickly blame such an act at the crew of the station. As this incident could have surely put them at harm’s way.

NASA and the Russian state space corporation Roscosmos also made a joint statement to reassure people that everything is under control and to debunk the rumors. Dmitry Rogozin and Jim Bridenstine, NASA administrator, “affirmed the necessity of further close interaction between NASA and Roscosmos technical teams in identifying and eliminating cause of the leak, as well as continuation of normal ISS operations and NASA’s ongoing support of the Roscosmos-led Soyuz investigation,”They also acknowledged “the entire crew is dedicated to the safe operation of the station and all docked spacecraft to ensure mission success.”

It is wrong to accuse any of the crew members as it’s doubtful that any of them would themselves and others at harm’s way. The investigation being made has enclosed that the hole did more damage than expected. The drill went deep enough to anti-meteor shield which can and most likely will cause a problem to the astronauts. “Traces of drilling have been found not only inside the spacecraft’s living compartment, but also on the screen of the anti-meteorite shield that covers the spacecraft from the outside and is installed 15 millimeters away from the pressure hull,” an unnamed source told TASS. This is unfortunate news to the crew as the Soyuz is their only way back home.