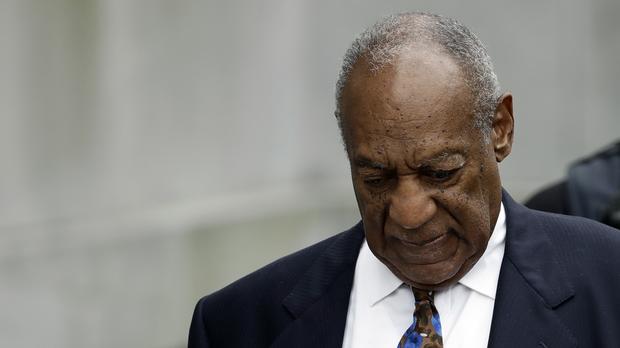 Corrections officials announced Wednesday that Cosby — now known as Inmate No. NN7687 — will serve his sentence at SCI Phoenix, a new state prison about 20 miles from the gated estate where a jury concluded he drugged and molested a woman in 2004. The $400 million lockup opened two months ago and can hold 3,830 inmates.

Cosby will meet with prison medical staff, psychologists and others as the staff assesses his needs. Under prison policy, the 81-year-old comedian will be allowed phone calls and visits and will get a chance to exercise.

Calling Cosby “one of the greatest civil rights leaders in the United States for over the past 50 years,” spokesman Andrew Wyatt on Tuesday decried the trial as the “most sexist and racist” in the country’s history.

The judge, prosecutor and jury saw it differently.

“No one is above the law. And no one should be treated disproportionately because of who they are, where they live, or even their wealth, celebrity or philanthropy,” Montgomery County Judge Steven O’Neill said in sentencing Cosby to an above-average sentence.