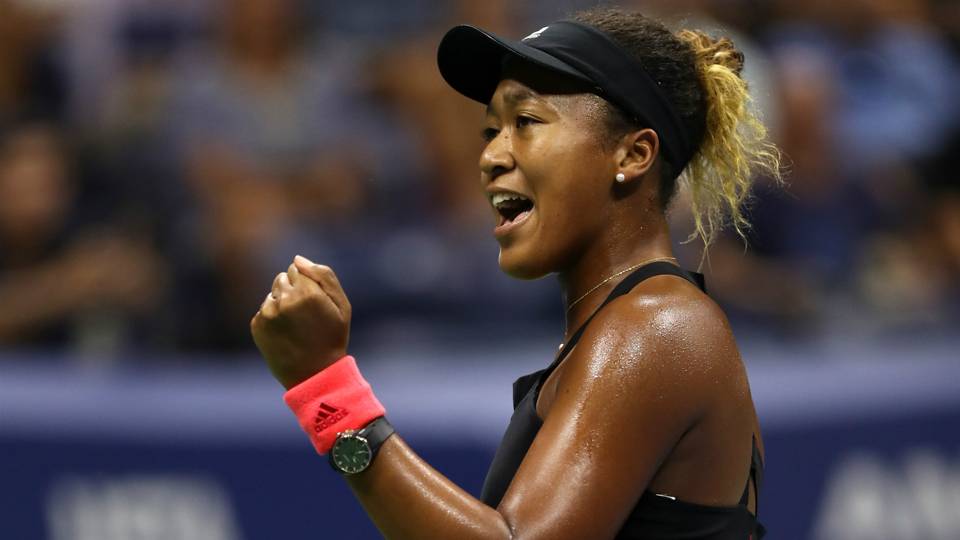 The new champion of the US open tennis women’s singles for 2018 is Naomi Osaka. The 20 years old Japanese star won against Serena Williams on Saturday September 8 in a rather controversial match. The star got stripped of the glory and pride of her first win in a us open grand Slam against her idol Serena Williams, the 6 times winner of us open in women’s single.

The problem came from Williams and the umpire Carlos Ramos who accused Serena of cheating. This accusation lead to a long and frustrating argument between the two.

The event upset the crowd who booed in disapproval to the match which made Osaka cry at the trophy ceremony.

Osaka who’s a big fan of Serena Williams apologized at the podium before receiving her trophy with tears, and said, “I know everyone was cheering for her and I’m sorry it had to end like this,” and she continued “I just want to say thank you for watching the match. My mum has sacrificed a lot for me, and it means a lot for her to come and watch my matches. She doesn’t usually come to them. All that we’re missing is my dad, but he physically doesn’t watch my matches. He just walks around. It was also my dream to play Serena in the US Open final, and I’m glad I was able to do that. I’m grateful I was able to play with you. Thank you.” It was truly a sad moment for Osaka who was supposed to be happy and proud not only to win but also to play and beat her all time idol Serena Williams. Osaka is a longtime fan of Williams to the extent that at a young age Naomi chose Williams for an assignment “When I was growing up, I did a whole report on her in third grade. I colored it and everything. I said, ‘I want to be like her.’”

The outcome of the match was unfair to Osaka, who not only played well but who also dreamt of this day, to end in such a disaster.

Williams eventually realized that the moment was Osaka’s to shine and after hearing all that booing from the crowd she spoke at the podium also with tears and told the fans “I don’t want to be rude. She played well. Let’s make this the best moment we can, let’s not boo anymore.” She hugged Naomi and tried to comfort her as well. At the press conference Williams admitted that Osaka played well and said that “I feel like she was really, consistent, I think her game is always super consistent. I felt like she played well. She was so focused. Honestly, there’s a lot I can learn from her from this match,” Williams added.

Naomi Osaka won, and she deserves a standing ovation one she didn’t get to have unfortunately. 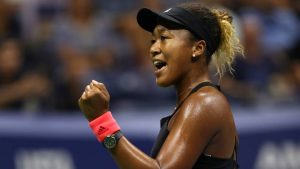