Latest Articles
Home SPORTS Between the penalty and the apology, Serena lost the US Open Championship and kept Naomi Osaka in her Shadow. 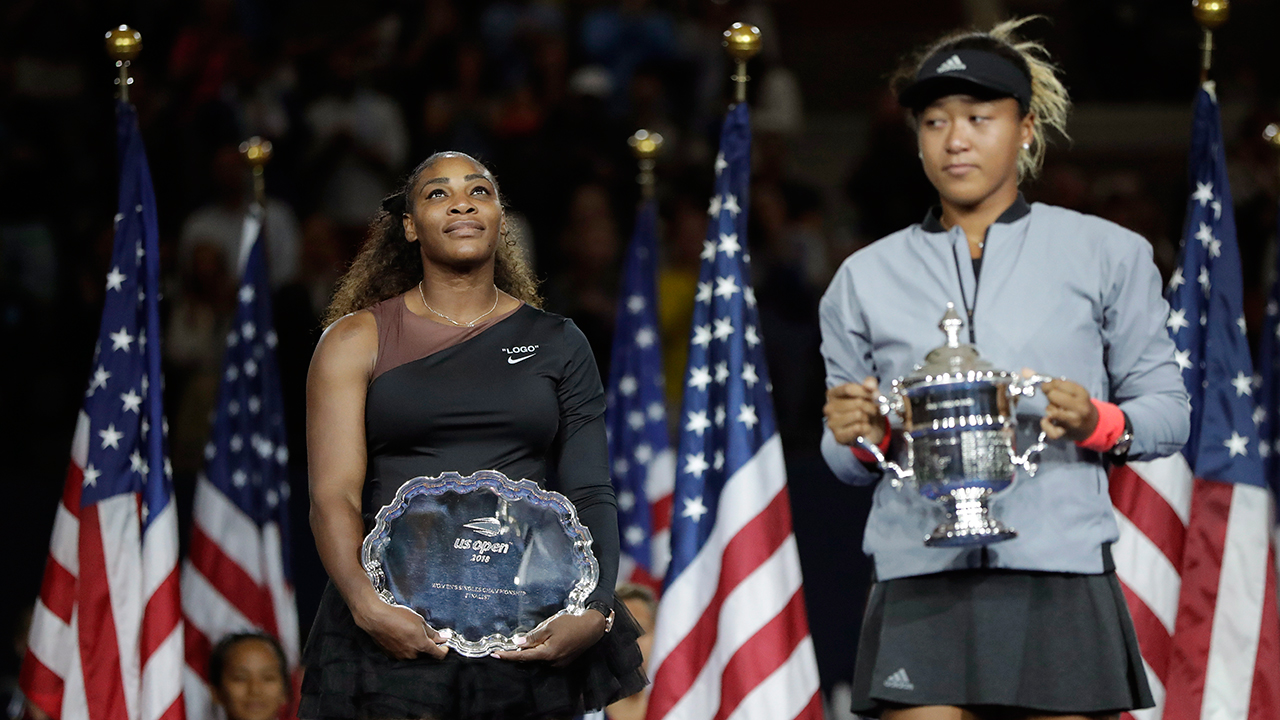 Between the penalty and the apology, Serena lost the US Open Championship and kept Naomi Osaka in her Shadow.

Naomi Osaka won the 2018 us open tennis women’s singles championship but unfortunately, she wasn’t the star of the show, her counterpart was. Serena Williams lost the US Open final on Saturday September 8, 2018. The loss came with a controversial aspect to the unforgettable event.

It all started when the umpire Carlos Ramos penalized Williams with a first warning for taking instructions from her coach Patrick Mouratoglou while playing the match. In return she bursted with anger and told the umpire “I don’t cheat to win, I’d rather lose.” After the match her coach Mouratoglou admitted in an interview with broadcaster Pam Shriver that he was indeed instructing Williams. “I was coaching but I don’t think she looked at me”, he continued “I am honest, I was coaching.” He defended his actions by arguing that everyone coaches in matches and no one ever got penalized for it. He went even further by saying that Osaka’s coach Sascha Bajin, a former teammate of Serena Williams, coached Osaka as well, “Sascha was coaching the whole time too. This is one of the rules that is ruining tennis. She [Williams] will struggle to come back from this.” Now in Sascha’s defense he stated that he didn’t coach Osaka and commented on the warning by saying that “If he was coaching her, I guess it was,” he said. “But I don’t know, I don’t pay attention to the other side. I was just so focused on Naomi.”
Unfortunately, the first warning to Williams was only the first step of the chain of events that followed. Later, the game Serena Williams, with frustration, smashed her tennis racquet ket which earned her a code violation with a point penalty. This moment was when Williams lost her temper in front of the umpire. She stated that “Every time I play here, I have problems. I did not have coaching, I don’t cheat. You need to make an announcement. I have a daughter and I stand for what’s right. You owe me an apology.” Going further through the match Williams was unable to drop the incident and kept going to Romas and accused him even further. “For you to attack my character is wrong. You owe me an apology. You will never be on a court with me if you live. You are the liar. You owe me an apology. Say it. Say you’re sorry. How dare you insinuate that I was cheating? You stole a point from me. You’re a thief too.” Williams told Ramos. after the tantrum she was given a penalty for verbal abuse against the umpire by accusing him of being a thief. After that she demanded to speak to the referee Brian Earley where she told him “You know my character. This is not right. To lose a game for saying that, it’s not fair. How many other men do things? There’s a lot of men out here who have said a lot of things. It’s because I am a woman, and that’s not right.” At the end Serena lost the game, refused to shake Ramos’s hand and was still demanding an apology.

While the event was frustrating for Williams, who was unable to go pass the first warning, it dictated the rest of the match for her. She had the right to protest the umpire, but it cost her the game and shifted the focus on her instead of the real winner Naomi Osaka. 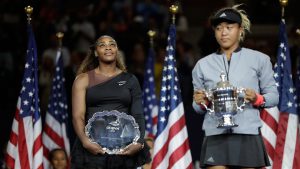 The Online Publishers your online digital market offering a wide range of services and solutions for writers, bloggers and translators